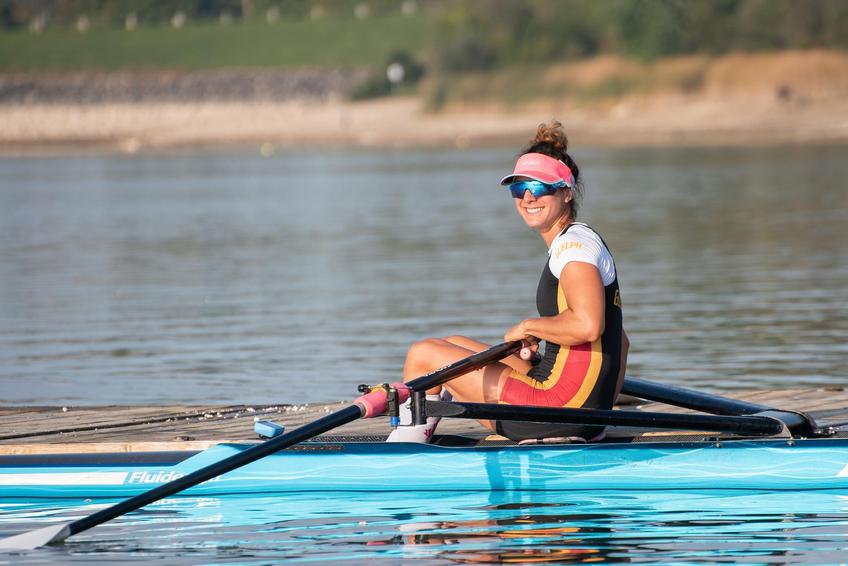 Kristina Harris competed in Row Ontario’s Trillium Chase series.  She won the U17 category with 68 points and also placed an impressive 6th in the overall women’s standings.

At the Head of the Charles, Stephen Harris (Kristina’s brother) medalled with an impressive 3rd place finish in a field of 36 boats, just seconds behind first and second. An article on Row2k has a great photo and comments by Stephen on the experience.

Stephen also competed in the Trillium Chase series, winning the U19 Men’s category and finishing a strong second in the overall men’s competition. The Trillium Chase included the inaugural Muskoka Poker Run regatta out of Port Carling. An unbelievable 22 km race, Stephen came 1st in the U19 category and 2nd overall, only 4 seconds out of first in a race that lasted 1 hour and 40 minutes!

Help Send Spencer to Rio
Spencer Kielar, who competed during the spring and summer as a GRC rower, won his U21 category and was 4th in the overall Men’s standings in the Trillium Chase. Spencer is training hard for the Pan Am qualifying regatta in Rio and has set up a Go Fund Me page
Help him out if you can! 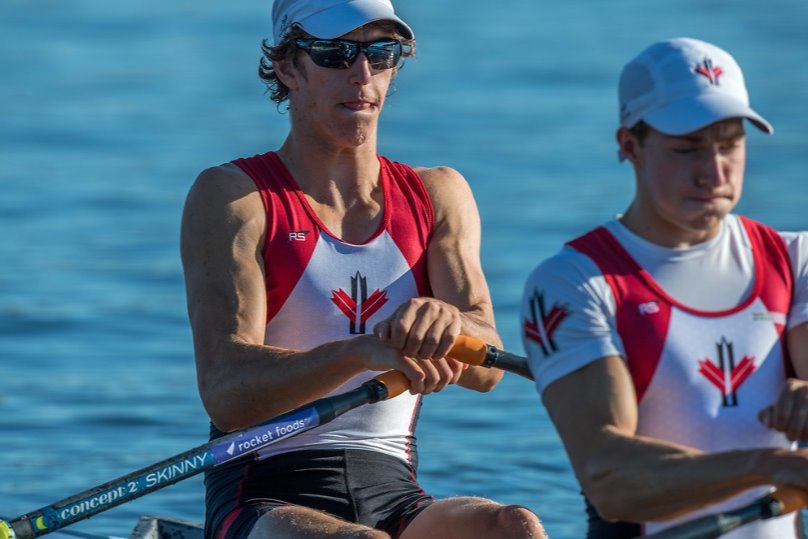 Thanks to our friends @rowontario_official for this great write up about us.
Well… it was 4° this morning. As we move into the fall, let's enjoy crisp morning being thankful for what has been a good (albeit odd) season
Welcome to the newest member of our Coaching team
As the fall is quickly approaching, we remain thankful for a beautiful sunrise
Have a happy and safe Labour Day weekend everyone!
Thanks to the volunteers who made our old pontoon boat look like new..... Hope it floats